In this workshop we'll try to wrap our heads around some basic concepts of WebGL, an open-source library for 3D web graphics based on the OpenGL project. But instead of working through safe, boring tutorial examples, we'll live dangerously and do it the fun way: by breaking things! We'll get our hands dirty by cloning and exploring, then tweaking and breaking a mature WebGL-based project: Mapbox GL JS, an open source library for rendering 3D, interactive maps in the browser. By messing with its internals, we'll create some crazy maps that are very bad for getting around town, but very good for building intuitions about how WebGL works its magic.

This workshop does not require any prior WebGL/graphics experience, just an interest in understanding "how computers draw stuff."

Participants should be comfortable with:

Participants will need to bring a laptop with git, node.js, and a few other tools installed: OS-specific requirements and instructions can be found here.

This workshop is sponsored by mapbox, thank them for the very affordable ticket price. The ticket price will increase to 200kn on Saturday, 30.09. so get them before then. 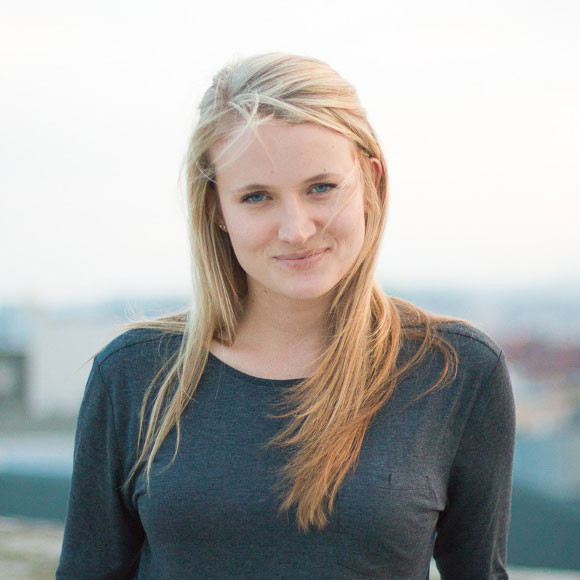 Lauren grew up loving math, art, computers, and maps, so it is the happiest of accidents that she fell into graphics, working on Mapbox GL, an open-source rendering engine. She studied public policy and art at Duke University, then learned to code at Hackbright Academy. Her first programming project was a routing engine for runners to avoid the treacherous hills of San Francisco and she's been building map technologies ever since. 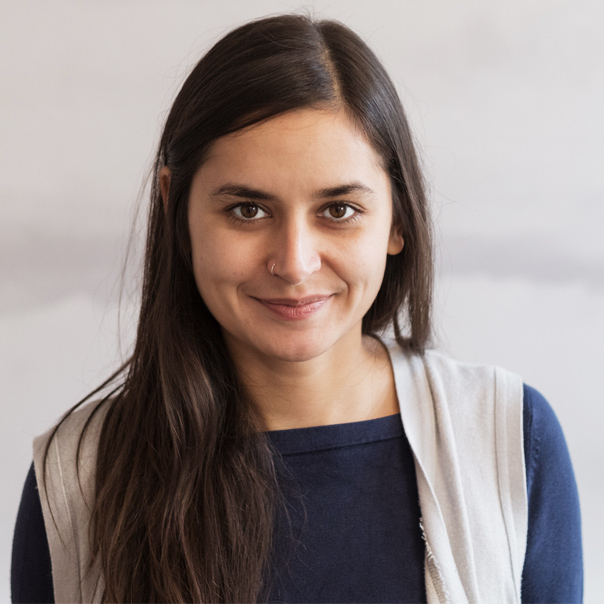 Anjana suffers from a debilitating case of curiosity, which led her from philosophy to English teaching to computational linguistics to software development. She currently codes from her home base in Berlin; that is, when she's not speaking at events around the world, trying to share the joy of programming and promote a diverse and inclusive tech community. Talk to her about functional programming, language design, or speech technology, and ask her about Mozilla, Outreachy, and the Recurse Center!