Ops I did it again

A week of an on-call ops engineer

Operations part of any Web based application or service is probably the lowest rated and generally understated positions everywhere. That is, until something breaks or isn't working properly. To give you a glimpse of doing this in a high-availability high-performance surroundings I'll be covering few general cases of what to do and what NOT to do so you don't have to develop a spider-sense in what state is production, but rather enjoy a good nights sleep while everything is all green. 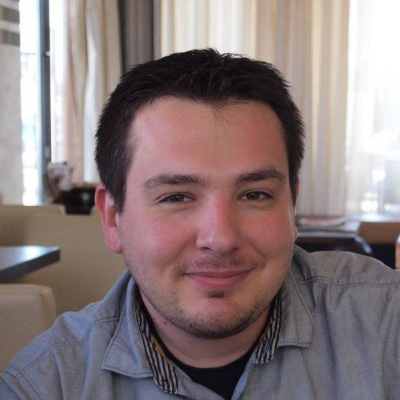 Started working professionally just as i started my higher education. Worked as a classical sysadmin, then moved onto e-learning and videoconferencing. Switched to DevOps right as it became the real thing and I've been doing that for the last 7 years. Currently a team lead which serves top Croatian sites.