Year with eventsourcing and CQRS

ES+CQRS is a different architectural design than MVC/CRUD, this is not an intro to the subject but stories from the trenches

For the last few years, lots of communities have been buzzing about ES/CQRS, pretty much there was a talk on every conference. Now it's time to see how it worked out for me in practice.

ES/CQRS is a different approach to building applications from what we all have been thought to do for years. I'm not going to introduce Event Sourcing and Command Query Responsibility Segregation (ES & CQRS) but speak about my experiences in developing & running it on production.

I have implemented it on few projects: in some I run it as a part of bigger application, while in some it's just the core and one where everything is event driven. The shift in architecture and mindset is pretty big: while code structures and logic became simple, amount of code and workflows get complicated to the point of 'where did I loose this input?'.

Not to go into too many details, I've had to learn lot of DDD practices that I feel have made me a better developer and use some of the knowledge gathered in this projects into 'everyday' code of projects that I work on. 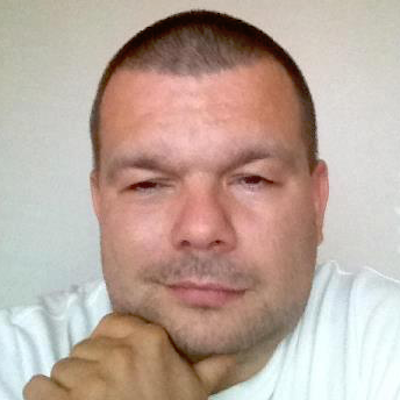 I started using PHP as a student, back in 1999. At first I worked as a one man band web developer and from there I progressed, via focusing on PHP development in a team environment, to be a senior dev, tech lead & technical analyst.

I found much more happiness doing backend stuff so I focus on scalable backends and devops tasks this days.